The fierce competition between teams for having an opportunity to donate a grand prize for 25 thousand hryvnias to the project “Cherkasy. I do it”, which, in the opinion of the winners, is worthy of implementation or support. It was the second festival of team building “Summer Challenge” organized by KasyaNova Event. Our IQtech team provided technical support for the festival, installed the main stage and PA systems in all locations. During the day the best DJs of the city created summer mood playing rousing music in Rose Valley Park. HOLI WAR battle did not leave any participant of the festival indifferent. In the evening Cherkasy bands played their songs and after the end of the holiday, everybody could watch Champions League final under the open sky on the big screen that had been installed by our team.

Do good and the world around us will be better! 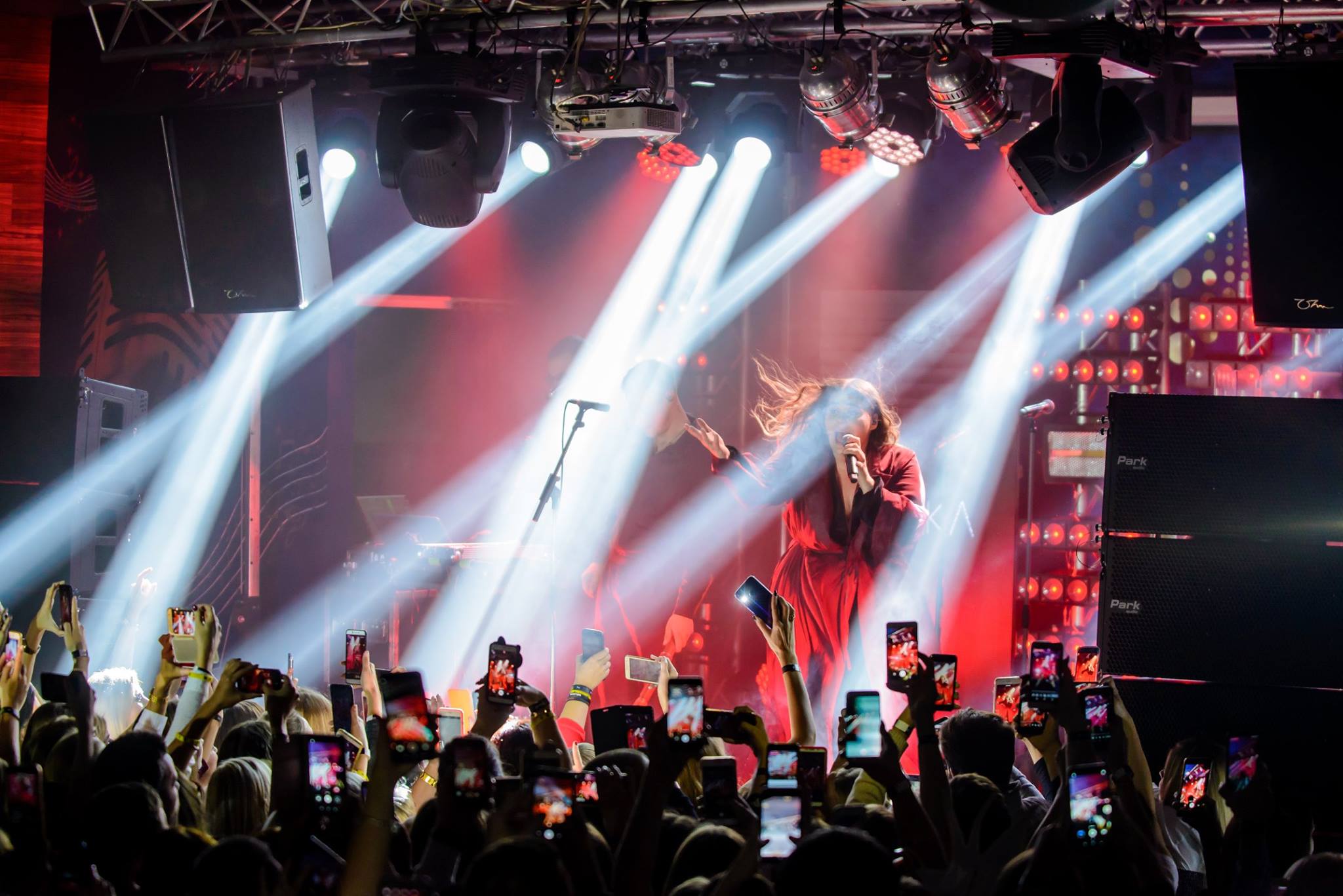 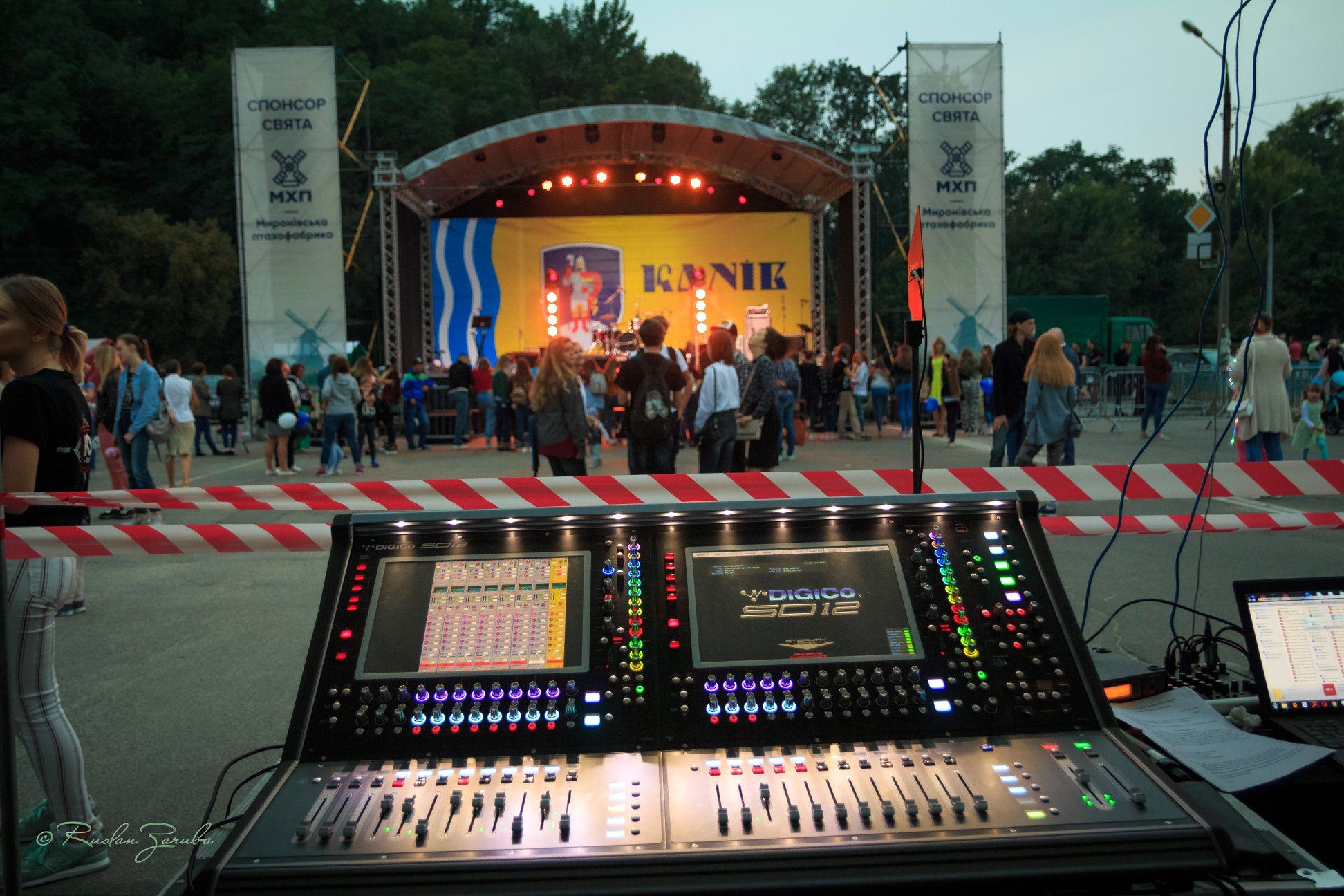 We will answer all your questions